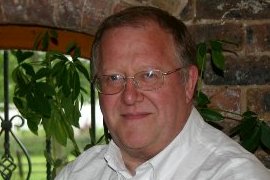 Director of Wizardry and Imagineering

An award winning songwriter, John has been involved in music all his life both as a solo singer and songwriter and in acoustic bands. An accomplished guitarist, he also finds his way around most of the other instruments found in the studios as well as providing voiceovers for adverts, jingles and film narrative. John has performed throughout the UK and abroad from the smallest of venues to football stadia. His credits as a producer even include the legendary songwriter and singer Jackie Trent.
As a former Radio presenter John also produces radio adverts and other commercial production as well as leading the Commercial Team Building work at the studios.